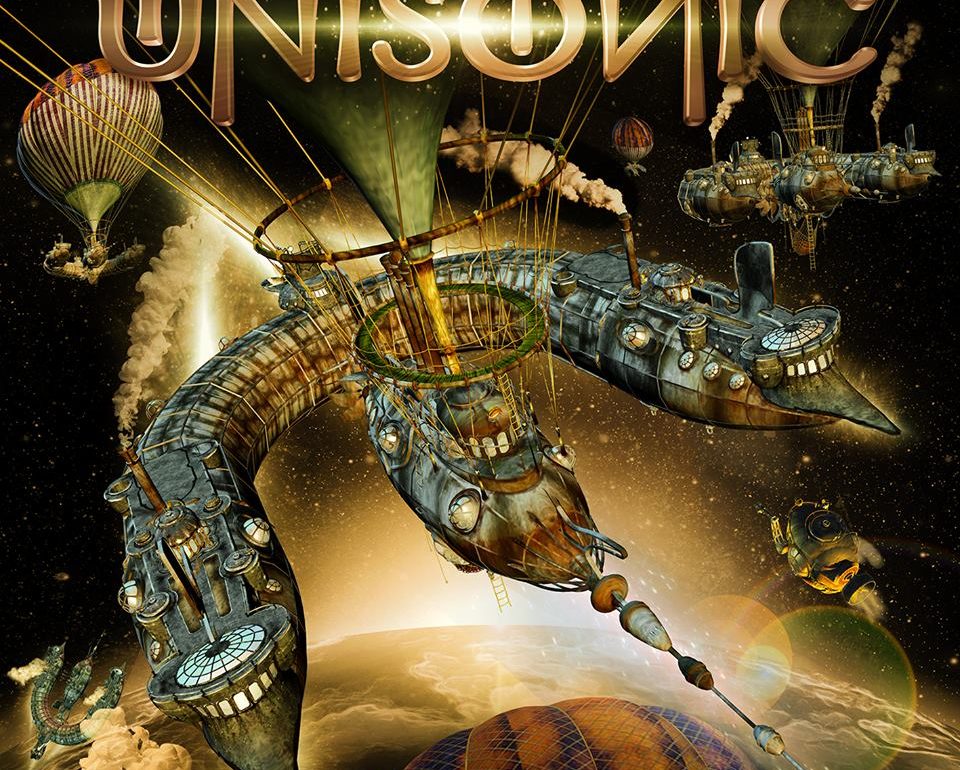 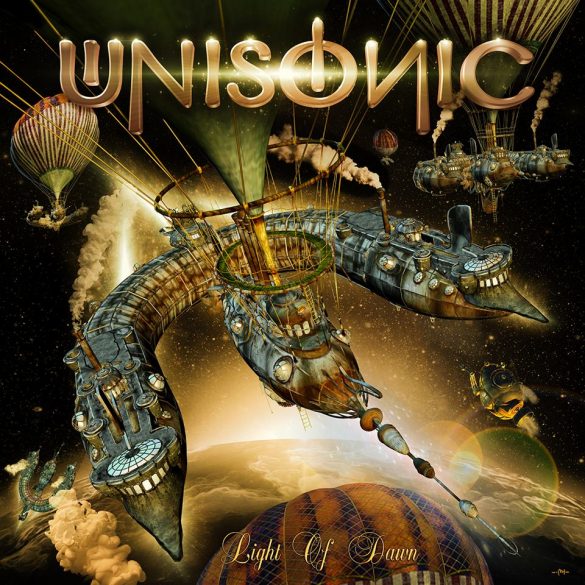 – MUSIQUEALLIANCE : How was born UNISONIC ?
Michael and In were in lose contact and discussed about his carreer. Since he liked the work of Dennis Ward on the Place Vendome records very much, we decided to start a band together the 3 of us and look for a guitar player. Denns suggested Mandy Meyer.

–MUSIQUEALLIANCE : How would you qualify your musical style ?
We try to keep it open within the genre of hardrock / heavy metal. We play fast and powerful songs, but also melodic songs, some of the even tend to be poppy, just to be followed up by a real hevy powersong. Nevertheless, the melody is always above any terms like heavyness or speed.

–MUSIQUEALLIANCE : How is percieved your music in Germany ?
Very good! Our 2nd Album „Light of Dawn“ reached the chart position 13, which is very good for a relatively new band. We still gain new fans with our music and  the band´s reputation is growing! 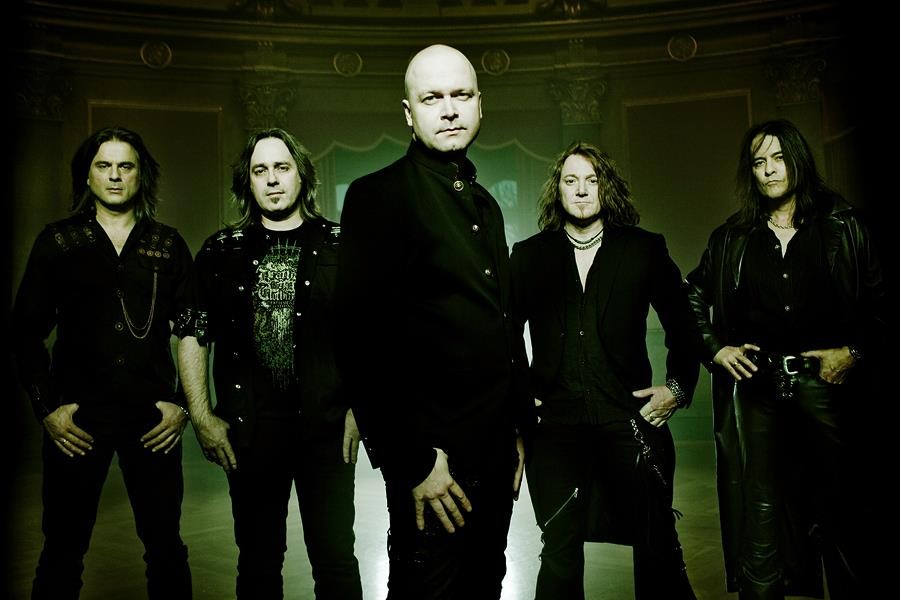 –MUSIQUEALLIANCE : and the rest of the world ?
Also, we have good market in severa European countries, we do very good in Japan and South America.

–MUSIQUEALLIANCE : You play old school hard rock, do you prefer this kind of sound to modern metal?
Yes, we do. This is simply the music we grew up with, the music we love and the music we do best. I think we would sound stupid if we´d try to sound like Slipknot…

–MUSIQUEALLIANCE : What are your inspirations ?
Different for every individual member: Dennis is influenced by American rock like Journey or Rush, Michael is a huge Elvis fan, Mandy comes more from the AOR corner with bands like Foreigner, I grew up with British bands like Maiden, Saxon and Priest as well as US Rock like Motley Crue, Dokken, Queensryche etc., Kai ist the metal head with deep Judas Priest roots, but also a big fan of Michael Schenker.

–MUSIQUEALLIANCE : Can you tell us a bit about Light of Dawn (conception, how was it welcomed by your fans and international media,…) ?
The album was very well received by fans and media. Many people told us we sound like a unit now, we do what we can do best and that for them the first album now sounds like it was just a step in between to reach the sound of Light of Dawn.the first

–MUSIQUEALLIANCE : What kind of message did you want to tell with this album ?
There is no overall message in the album, it is not a concept album. Every songs tells it´s own little story.

–MUSIQUEALLIANCE : What are your plans now ?
We just finished the European Festivals and played our tour in Japan, now we get ready to play in Germany, Italy and Switzerland with Edguy.

–MUSIQUEALLIANCE : Any chance to see you for a tour in France soon ?
I hope so, we´d love to play France again!!!!

Festival on n’a plus 20 ans