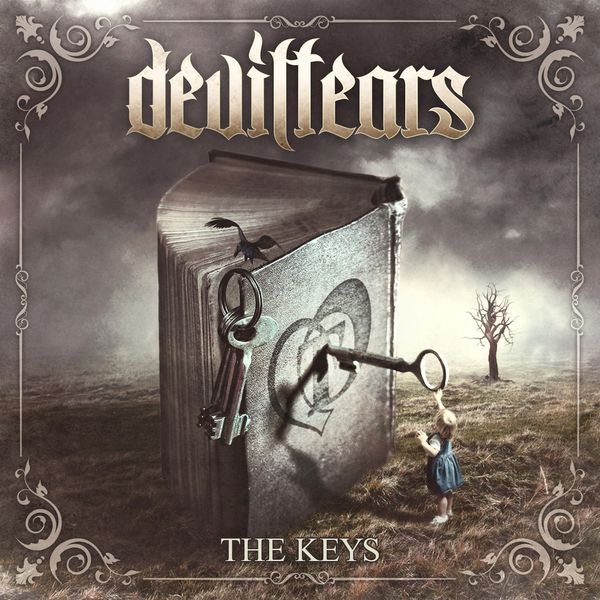 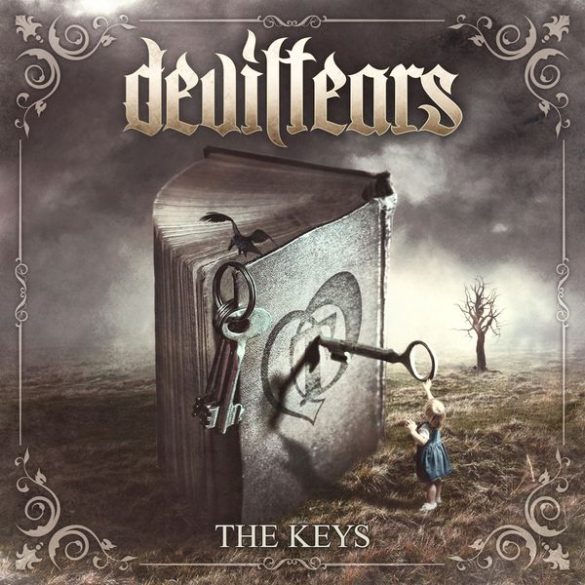 Thanks a lot for answering our questions and for your very good album.